MEDICINE AT THE TIME

The medical advances from the end of the 19th century were fascinating. During this time there is a huge scientific surge across Europe, and the foundations of medicine as we know it today are established.

In those days, the citizens of Barcelona were still suffering from diseases like tuberculosis, pneumonia, typhoid fever and malaria. Today these might seem exotic or easily treatable, but at that time they implied death and as such were greatly feared. Just three years before the World’s Fair there was an epidemic of cholera, and two years afterwards, to give one example of an epidemic, over 70% of the population in the Poblenou district were affected by influenza.

Various studies in hygiene were going on around this time, and the health of the citizens became a greater concern. In newspapers, the offer of new pharmaceutical drugs were confused with miracle tonics, but in general, advances in medicine and pharmaceuticals began to improve the living conditions in Barcelona.

It is during this century that medicine and surgery become integrated in the same body of knowledge and training, which is the final impetus towards the specialisation of surgery, also adding orthopaedics to its remit.

The three classic enemies of surgery: haemorrhage, infection and pain, are overcome; the development of microbial theories about infectious diseases (Semmelweis, Pasteur, Lister…), the evolution of the anaesthetics and the discovery of x-rays are all vital tools in the boost in surgery and instrumental in its success: the surgeon can now work with the patient under sedation and, as such, work without such pressurising time constraints, thus gaining much more information around whatever he finds, and having to hand the appropriate instruments to alleviate possible complications. Mortality rates start to fall, and all of this goes on in just a few decades. 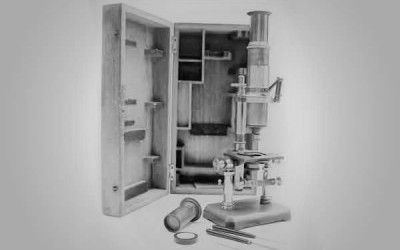 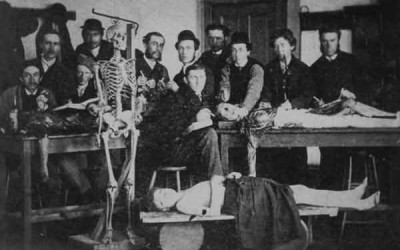 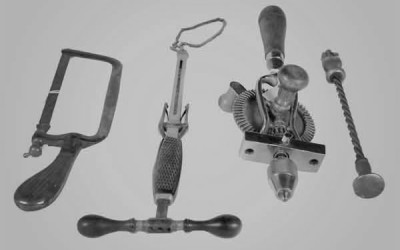 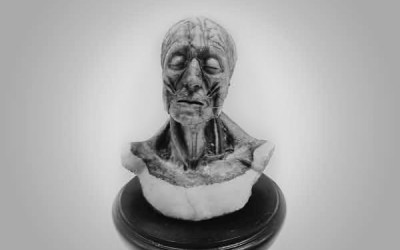 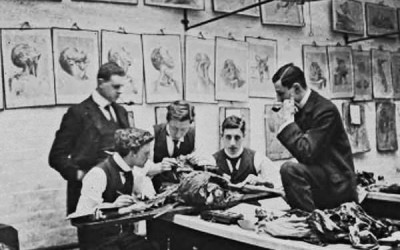 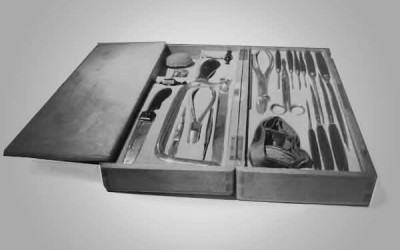