The first World’s Fair in Barcelona is a symbol of the fin de siècle and of a new way of understanding the world. After the event come the first indications of the changes that the city and its citizens would later undergo, and from which our characters are not exempt.

After a number of turbulent years, replete with wars and changes of government, the socio-political situation in Spain became more stable with the restoration of the first republic, which happened in 1875. Barcelona then underwent a stage of industrial development and cultural progress that had begun over the previous decades.

The World’s Fair in Barcelona was the brainchild of Eugenio R. Serrano de Casanova, a Galician and Carlist based in Paris, and one of the official representatives from the Spanish government at the Centennial International Exhibition of 1876, the first official World’s Fair in the United States, and before that all of the others up until the one in Amberes in 1884. Out of these models came the idea to put on a similar exhibition in Spain, more specifically in Barcelona, the city best recognised for its industrialism. Serrano proposed the idea to the local council, who listened with interest, and to the mayor Rius i Taulet, who threw himself wholeheartedly into the planning, to such an extent that very soon the council became the organizing body. 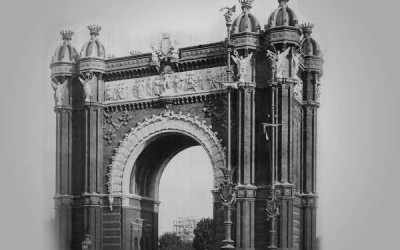 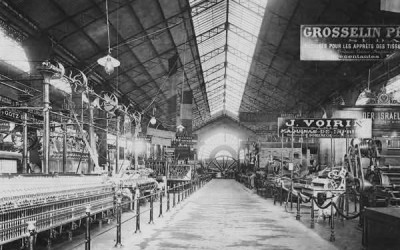 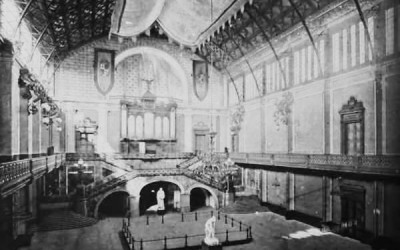 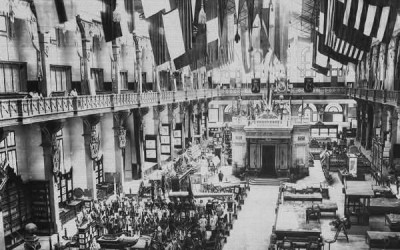 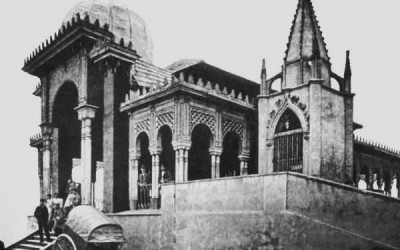 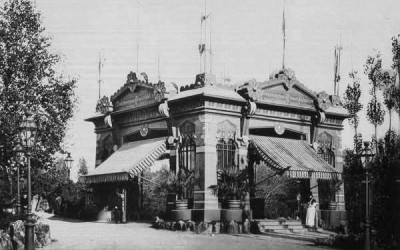 Initially planned for the fall of 1887, it was eventually postposed until the spring of 1888. Welcomed with enthusiasm of some and doubts from others, and after innumerable hiccups, the works ended in April 1888 and the reigning Queen and Alfonso XIII presided over the inaugural ceremony in the great hall of the Palacio de Bellas Artes on May 20.

Other than Spain, the main participating countries were France, Austria, Germany, Italy, Russia, English, USA and Belgium. There was also a presence from Switzerland, Sweden, Holland, Denmark, Norway, Portugal, Japan, China, Turkey, Bolivia, Ecuador, Honduras and Argentina, all of whom featured between the Palacio de la Industria (Palace of Industry) and the Galería de Máquinas (The Machinery Gallery).

The architecture was one of the exhibition’s most remarkable features, and a number of the buildings still exist today, such as the Arco de Triunfo in the entrance, which was the work of Josep Vilaseca; the Invernáculo, by Josep Amargós; or the café restaurant, today the Museum of Zoology, known popularly as “Castell dels Tres Dragons” and designed by Lluís Domènech i Montaner. The International Hotel stands out among the buildings that no longer exist; with its vast proportions and situated outside of the exhibition ground. It was put up in just 69 days, with a lot of effort and thanks to advances in construction technology. It was demolished a year later.

The central section of the exhibition was overlooked by el gran Palacio de la Industria, built the shape of a fan, which took up 70 thousand square feet, was the work of Jaume Gustà, who also oversaw the renovation of the existing green house. Other notable buildings were the Palacio de Bellas Artes, by August Font; the Pabellón de las Colonias Españolas, also the work of Gustà; the Palacio de Ciencias, designed by Pere Falqués; and the Compañía Transatlántica pavillion in the Maritime section of the exhibition, part of Antoni Gaudí’s project.

Together, this architecture—today considered proto-modernist—is generally considered to be the preamble for the modernist push that brought together the recovery of the native tradition with the signature markers of international Art Nouveau.

The show closed on December 9. One and a half million people had visited it. The overall assessment, despite the economic deficit—some 6 million pesetas—was positive. The World’s Fairwas part of the beginning of Barcelona’s projection to the rest of the world as an industrial and affluent city. At the same time, it saw an increase in Catalanism within a still very small society, but one that was beginning to grow socially and culturally, as attested to by various witnesses. Today, it symbolises the birth of the modern city. 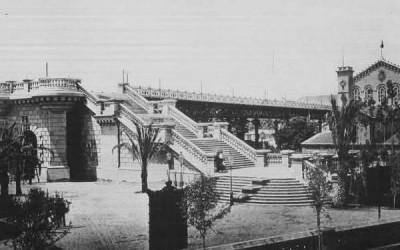 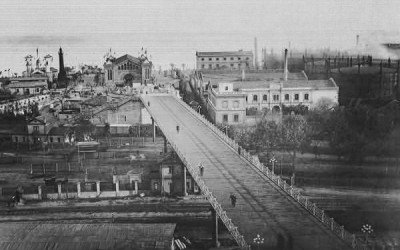 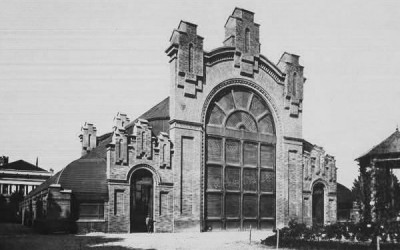 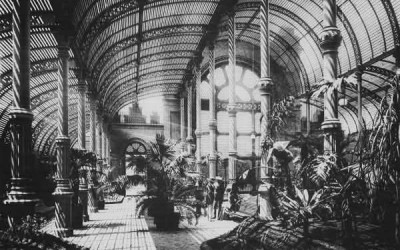 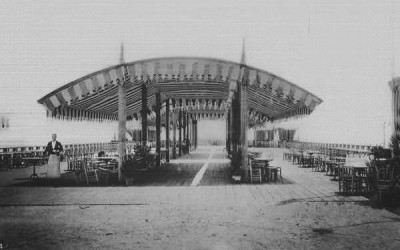 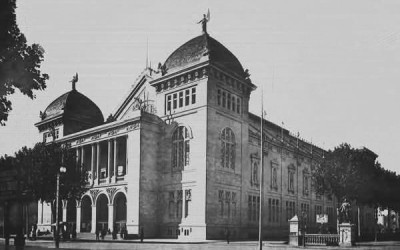 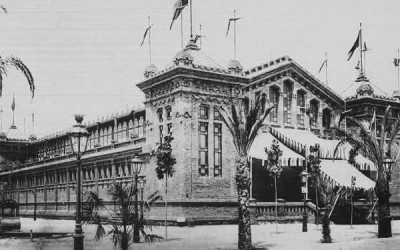 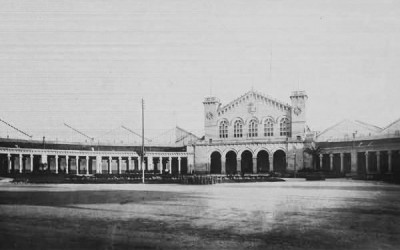 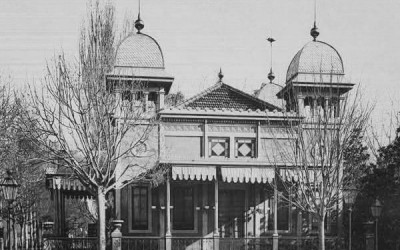 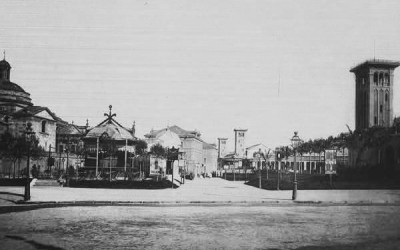 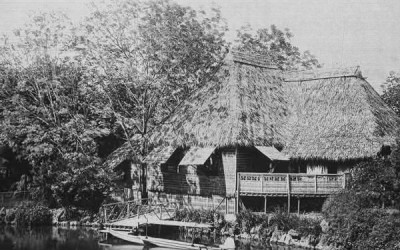 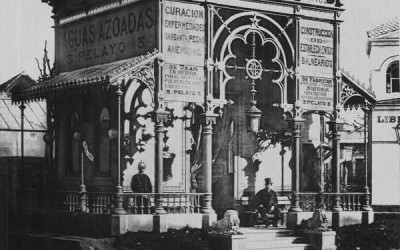 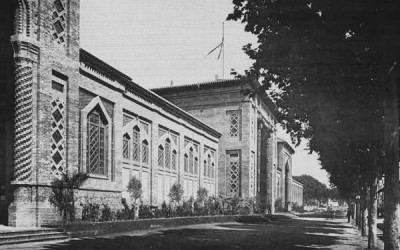 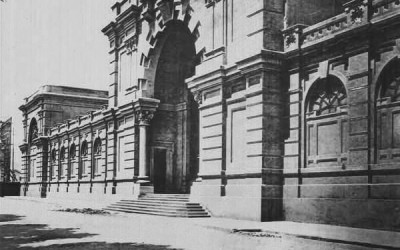 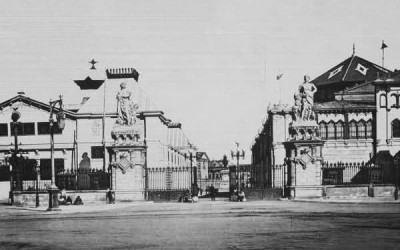 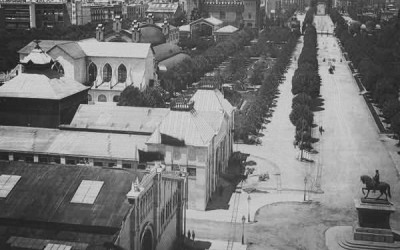 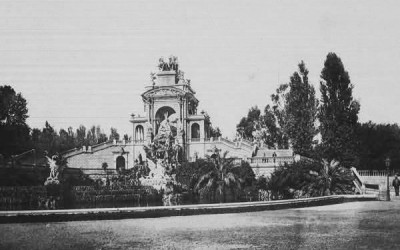 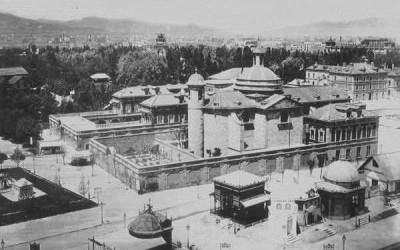